2011 and 2012, beginning with my Guangzhou year. Didn’t work out well, so I returned to Shenzhen. Meanwhile so much travel, all over Southeast Asia and returns to Israel and Japan. Plus foreshadowing in Taiwan, and Hipster Pacific Northwest too. And I go to both my sister’s wedding and my best friend’s wedding. Growing up! 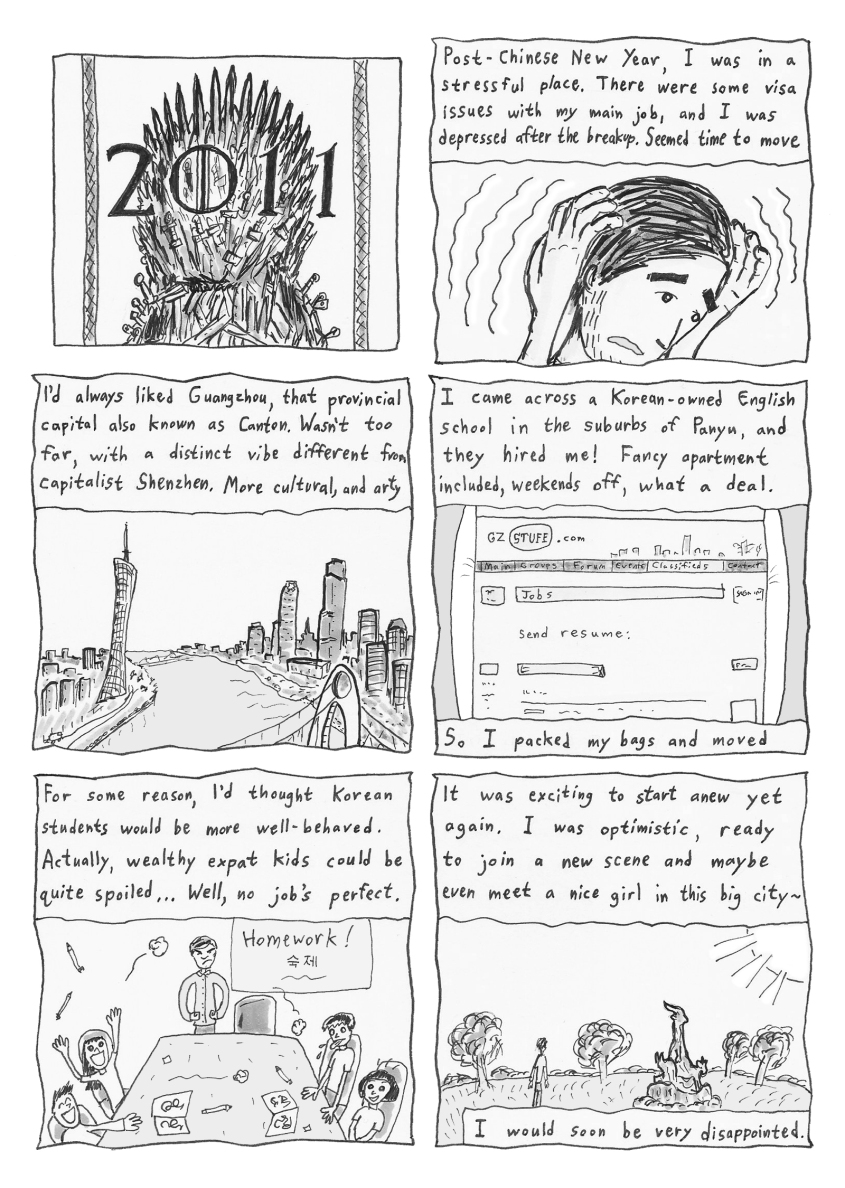 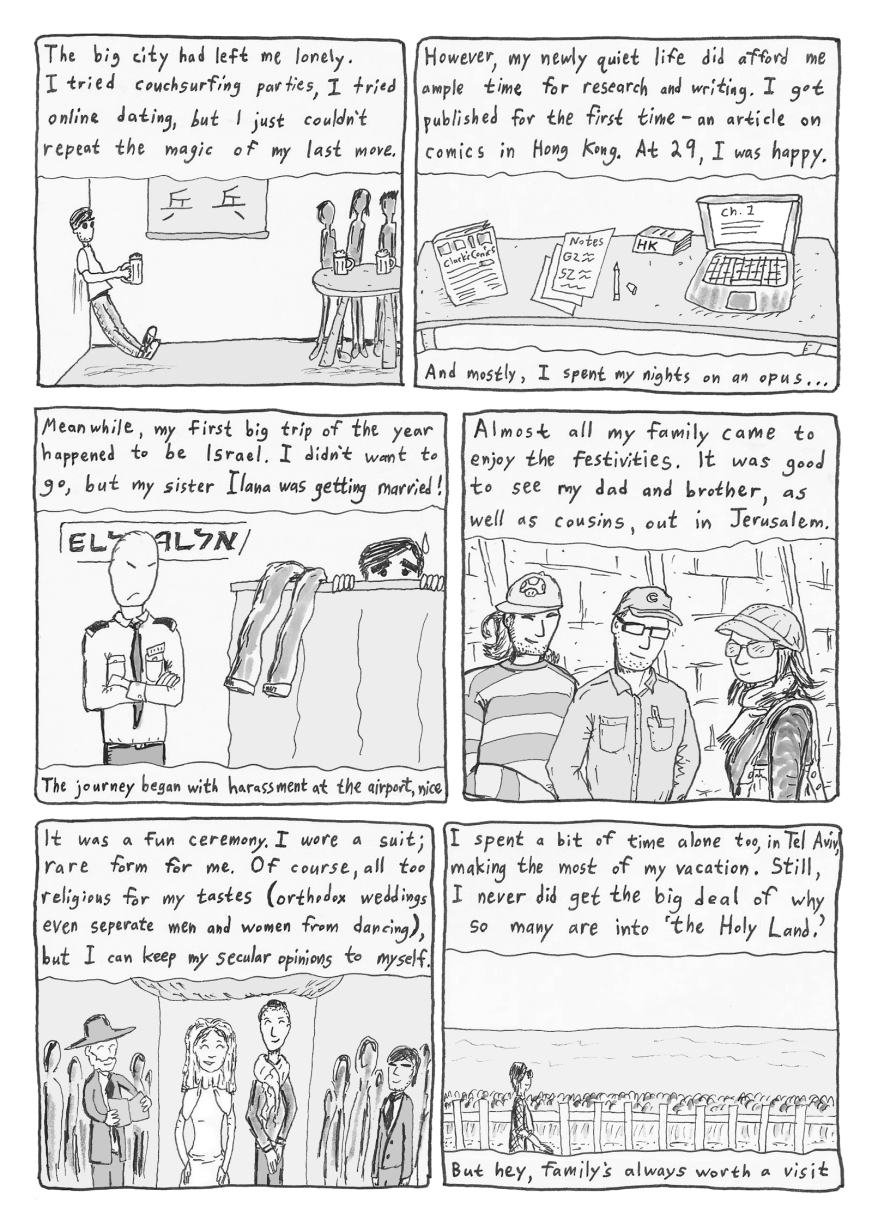 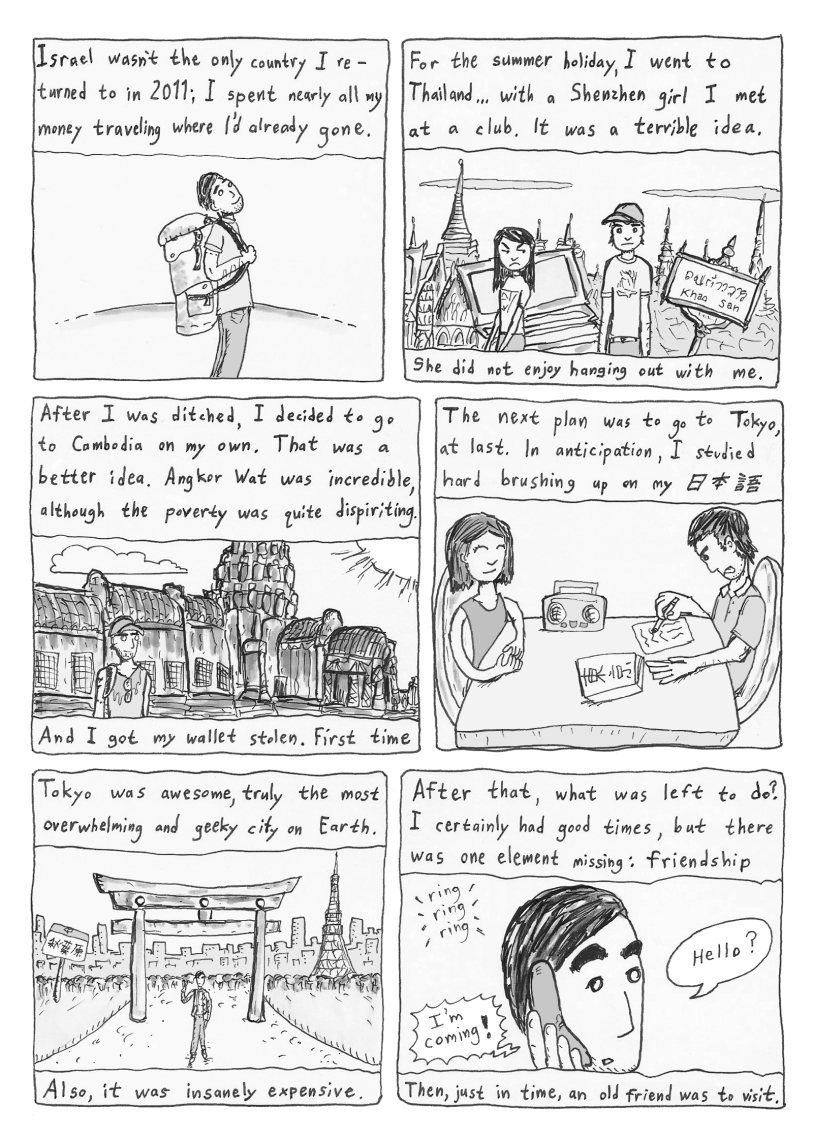 My Guangzhou Year
In the city… the city of Canton…

Not to be continued.

–Thanks for the memories!!

Dating in China, blah blah. I’m coming to an endpoint here. At least the end of my Guangzhou Year point.

Yes, I was getting sick of GZ. But not sick of China yet, not even close. I decided to go back to the familiarity of another city, my default locale. Shenzhen is just where I would’ve ended up eventually anyway, might as well surrender to my destiny. I sincerely like it better, somehow it works for me. I can’t believe I’m still here.

Guangzhou, in all its overwhelming epicness, was a place to study and a place to learn yet not a place for permanence.

In this final installment of the Provincial Capital’s memories, let me be a bit more positive. I may have complained too much in previous entries; I should be more grateful for the wonderful experiences I’ve had. It wasn’t all lonely nights in Canton…

There was Nellie, whom I met on POF. She had an exotic face, a cutesy style, and she invited me to her glamorous home to drink French wine. I spent a weekend there, she was so gracious. Regaled with tales of work and travel.

She visited me in Shenzhen once too.

Then there was Janey, whom I met on gzstuff.com. It was all so natural and easy, she added me or I added her (who remembers at this point?) and I simply suggested we go on a date and then we did and it ended nicely.

She was very attractive, thoroughly modern, and studied yoga. She didn’t mind coming out all the way to my place. But oddly shy. Like open in some ways, so reserved in others. We went to the cinema several, and window-shopped at Tianhe malls.

One day we had a fight when I went to her area in Taojin. I got bad directions and got lost and was late. No dinner even, only harsh words. It simply wasn’t meant to be long-term.

Most of all, there was Valerie, my then friend-with-benefit of choice. An office worker in glasses with a casual style. She was from Yunnan. She lived in deep Panyu, far away from downtown, and she was happy to visit me. We first met at a market in Shiqiao, the busiest area of the district and a world away from the city center.

I took her to dinner, went to parks, we enjoyed many weekends together lounging about my area. She liked me, she really liked me. Always cool, always happy, always there for me. Such an awesome person.

And no drama. I thank her for this. Today, as I think back and compare, I could not be more grateful for her positivity and good times.

I hope she thinks well of me now. I don’t even know why we didn’t become boyfriend and girlfriend. Didn’t seem in the cards, didn’t seem we had that kind of thing going. She wasn’t really who I pictured myself with, to be honest. We never had any serious conversations. She never pressured me to take things further. She was perpetually chill. Who knows, perhaps something was going on in her personal life at the time.