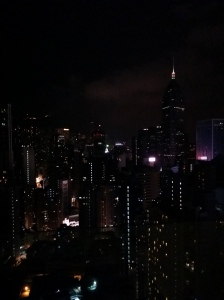 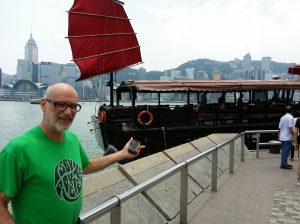 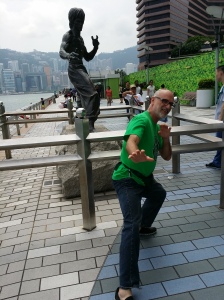 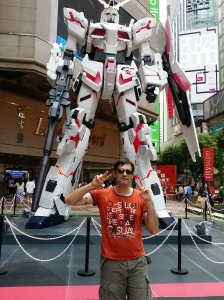 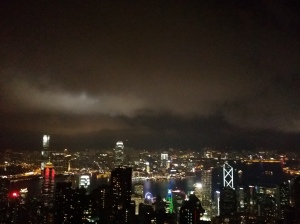 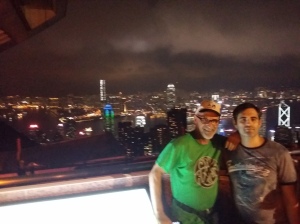 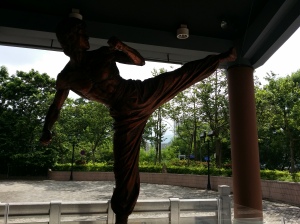 END_OF_DOCUMENT_TOKEN_TO_BE_REPLACED

After a recent move, it was very important for me to get a new bookshelf to organize my toys. Not that I play with them, I’m a grownup, it’s just my version of decorations. To each their own, right? 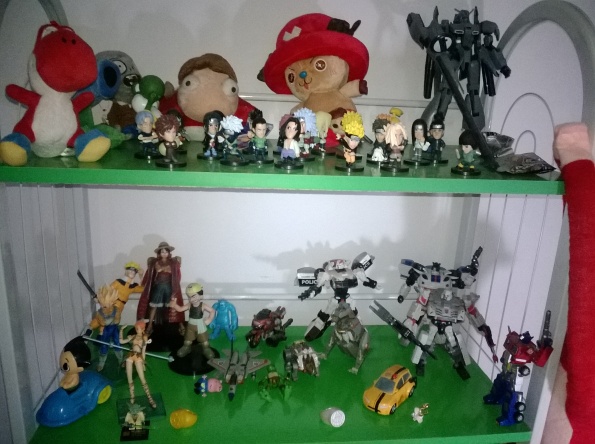 Where to start: Classic nime characters, nostalgic transforming robots of our youth, cute stuffed-iness… I only wish I had more. One day I shall complete my collection, one day.

END_OF_DOCUMENT_TOKEN_TO_BE_REPLACED 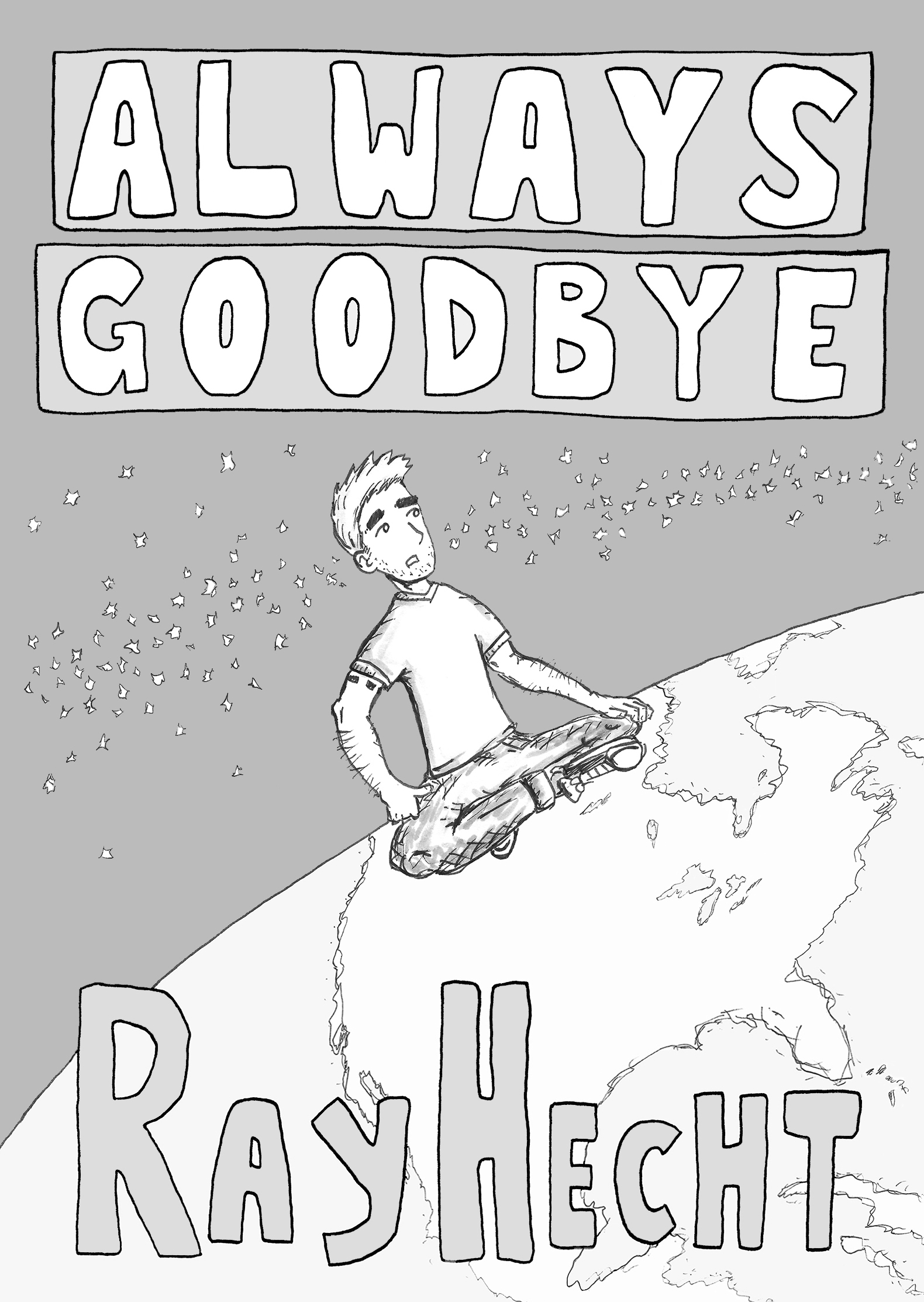 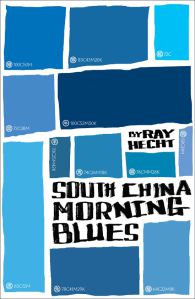 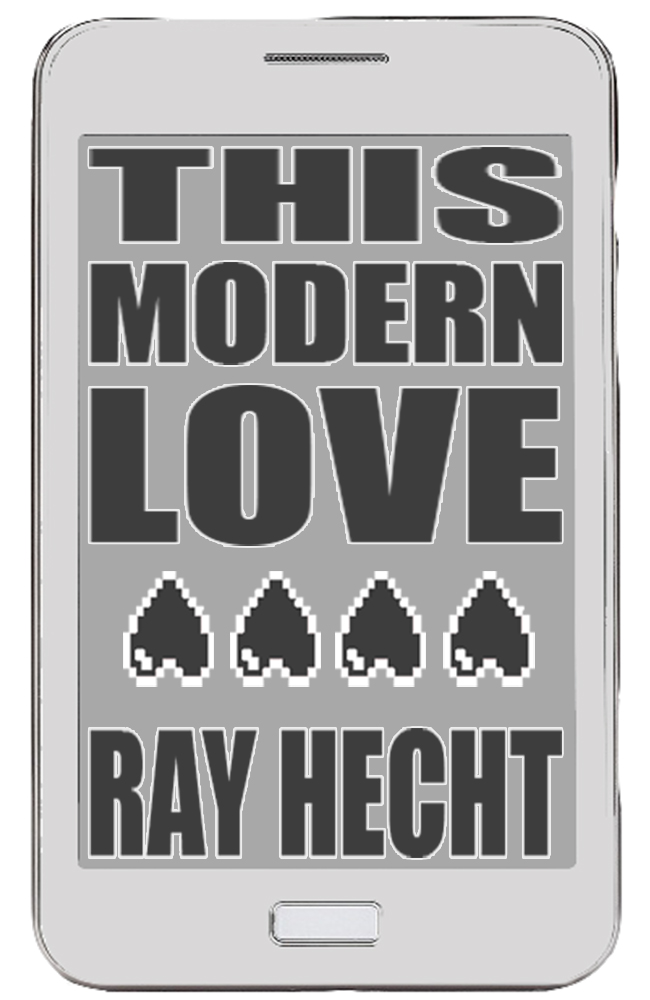