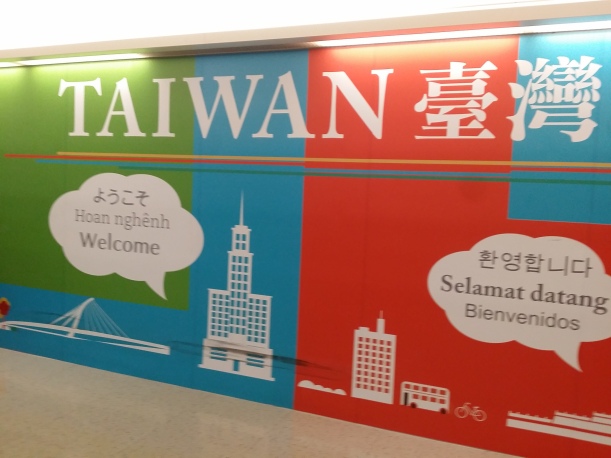 Suffice it to say that I have been busy lately.

First of all, I cannot stress enough how much work it is to move. Moving indeed sucks But it’s a necessary part of life sometimes. All in all the move wasn’t that bad; it was the normal amount of sucking that one would expect when moving to a nearby country-not-country but still basically a totally different country.

In the weeks before leaving Shenzhen, much of my time was spent asking local convenience stores to donate me cardboard boxes so I could pack up everything. Eventually, I got about twenty boxes to stock up my books and clothes and boardgames and books and toys and comics and even some pillows/blankets but mostly books.

It was a highly heavy process.

On the second to last day, a local shipping company came by to take all the stuff. Later, they got back to me and said that it all weighed 266 kilograms.

It was a pretty good deal at 17 RMB per kilogram. If anyone is moving out from Shenzhen, I can happily connect you to these fine people. No they are not paying me to say that.

However, that was not the end. Still didn’t include my giant suitcase which I filled to the absolute brim. Plus there was my giant backpacker backpack, which they really shouldn’t have let me use as a carry-on for the flight.

Anyway soon came the last day, and Bronwen and I took a ferry from the new Shekou pier in Shenzhen and were off the Hong Kong airport. Thank goodness for those trolley things or I likely would no longer have a working spine.

The flight was only one and a half hours. Recommended as well.

Luckily, we got a driver at Taoyuan Airport out of Taipei, and were driven to Zhubei city which is in Hsinchu county. It’s not far from Taipei, and there’s a high-speed train for quick access, so though I am not a Taipei-er for now TPE will still be my airport of choice…

The next few days consisted of much shopping and organizing of the household and generally exploring the town. I have so far concluded that I like this place and I am happy to live here. The next on my checklist is a bicycle with which to further explore and get around.

Some books and stuff

Things seem to be stabilizing now. I plan to continue to keep myself busy here, and hope to achieve many a goal in the coming Taiwan-based years. Home is lovely, and I must admit I am feeling somewhat optimistic. Which is a rare feeling for me.

What the hell, I wholeheartedly and happily announce that I am into living here 😊

Well, wish me luck and please come visit anytime! (Americans note: You do not even need a visa in Taiwan)

And so now I conclude this brief update blog with a quick tour of the place:

Come visit! I has home. #homesweethome